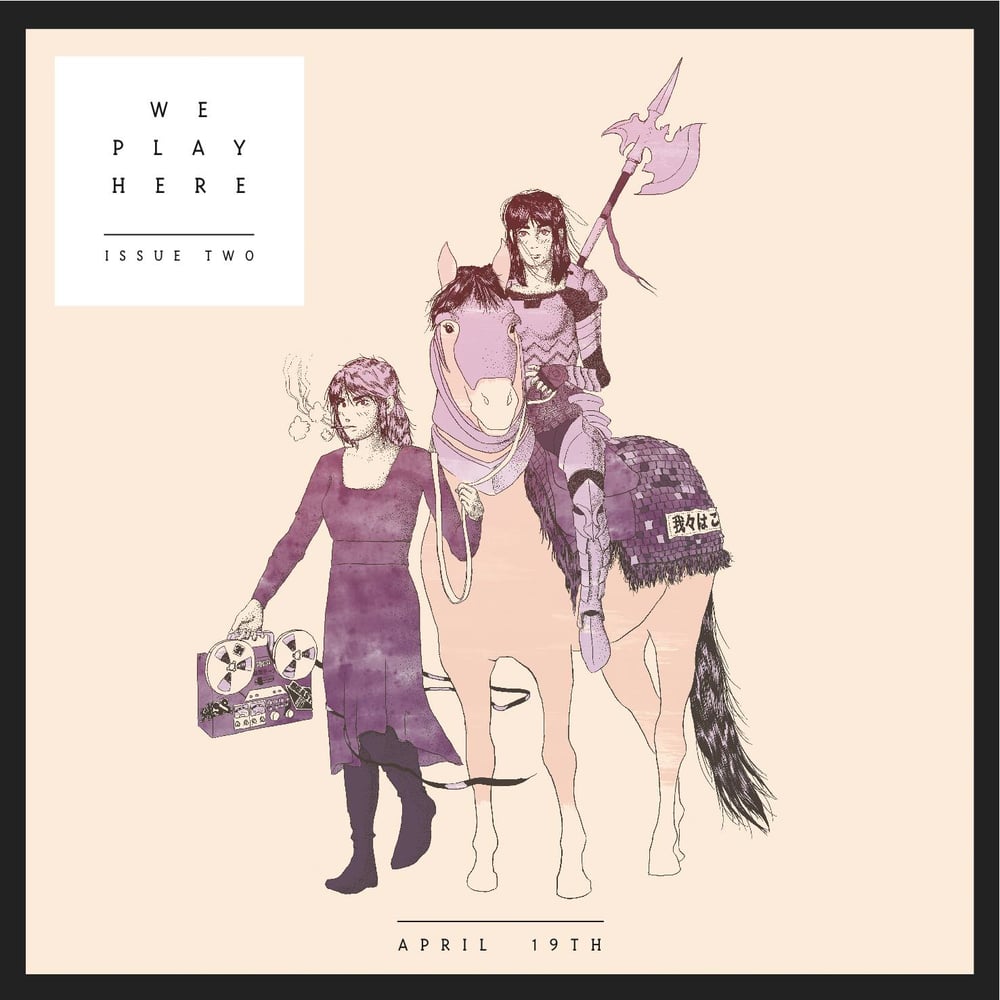 Released on Record Store Day, April 19, issue two of We Play Here expands on the ideals of the inaugural zine, expanding its outlook across Ireland and giving an outlook to Irish acts.

72 pages, 14 features and exclusive photography, We Play Here 2 can be ordered now. The €7 fee includes postage and packaging

Features:
- Fred retrospective: Fred were one of the most beloved bands in Cork, calling it a day in December after 15 years of playing together. Singer Joe O’Leary talks us through the history of the band, from their days as Fred the Purple-Haired Ninja and battle of the bands winners to selling out the Pavilion and crowdsurfing into the future.

- Spotlight on Limerick: Bríd O’Donovan talks to Shane Serrano, a photographer and musician, about the Limerick music scene past and present.

- Women in music: Eimear O’Donovan ponders the visibility of women in rock music in Ireland. Featuring interviews with Vicky Langan and Estelle Murphy among others, it seeks to explore whether there is an adequate framework in place encouraging and welcoming women to participate in rock spheres.

- Quad retrospective: Just how important was the Cork venue? Eimear O’Donovan talks to Darragh McGrath, one of its bookers, about its legacy.

- There is also artwork from Paul ‘Sunless’ O’Reilly, who made the cover of We Play Here 2, a version of which appears above, and a piece of work by Ickis Mirolo. Both of which will only be available in the physical zine.